“It all starts with the brain, goes to the heart and then to the hands –60 seconds of baking and centuries of history.” 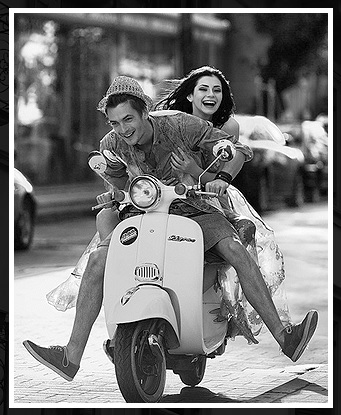 We wanted a place where anyone can come and enjoy a real italian pizza, or even a classic expresso. Grab a seat and enjoy with family or friends. "La Pizza Napoletana" will guarantee you a beautiful experience and leave you with your taste budy jumping for more. 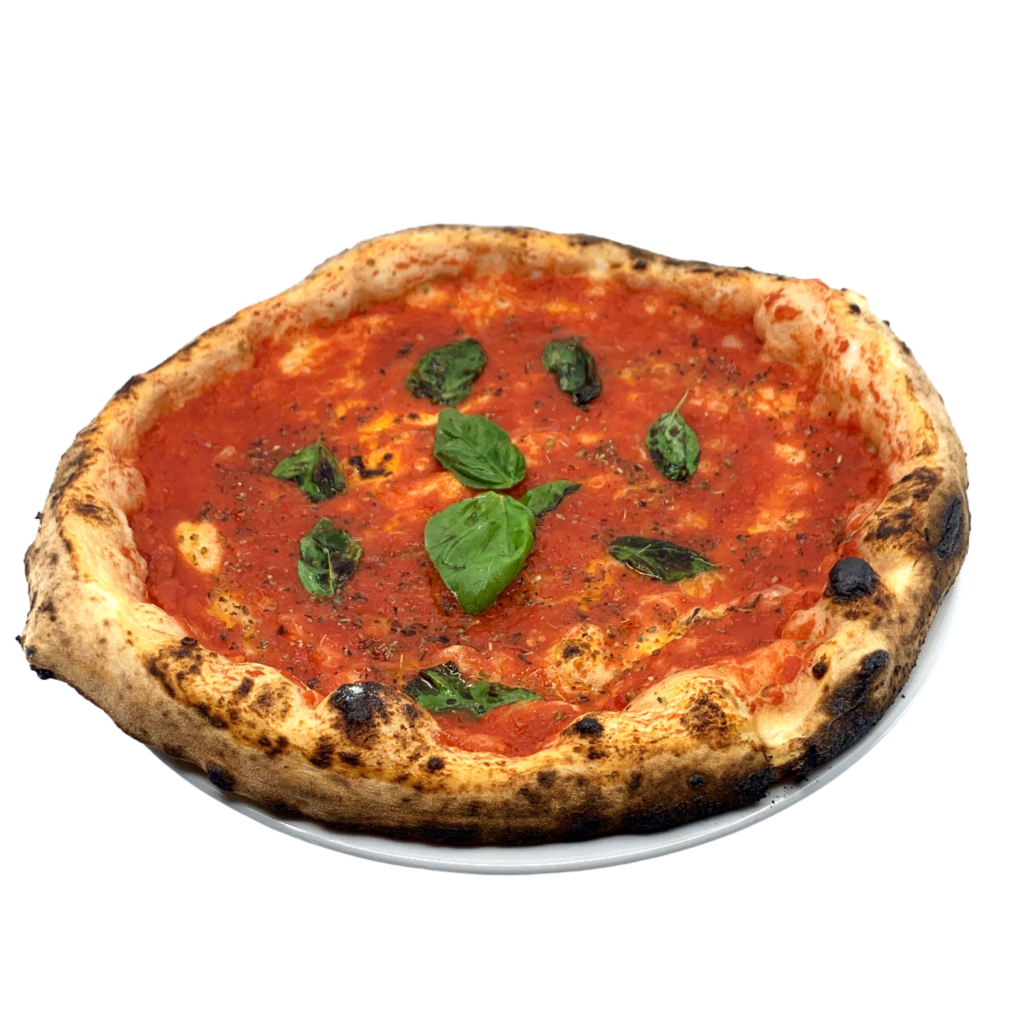 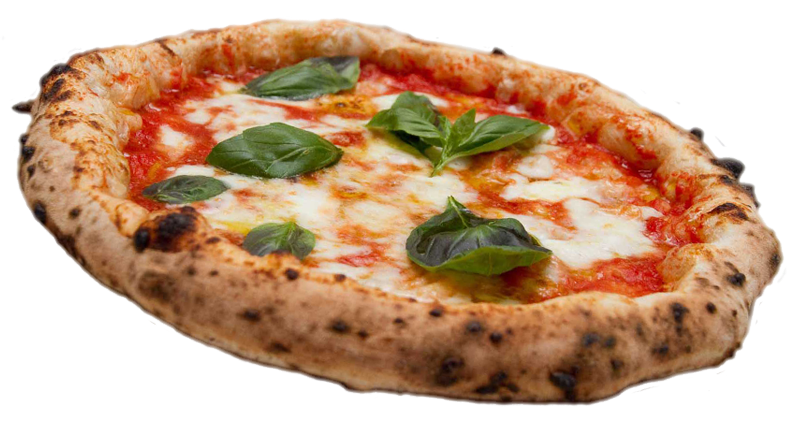 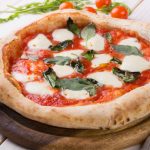 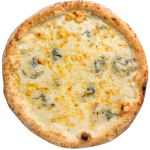 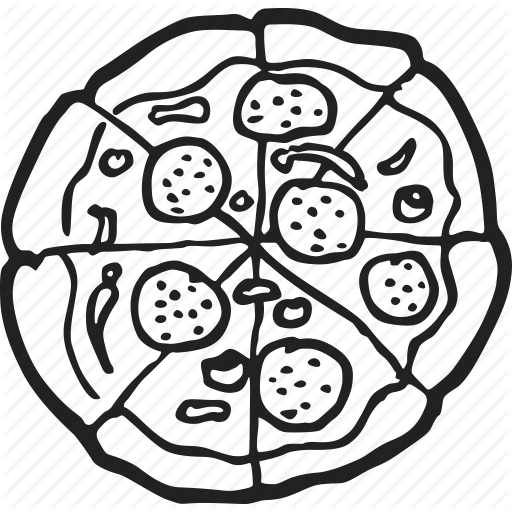 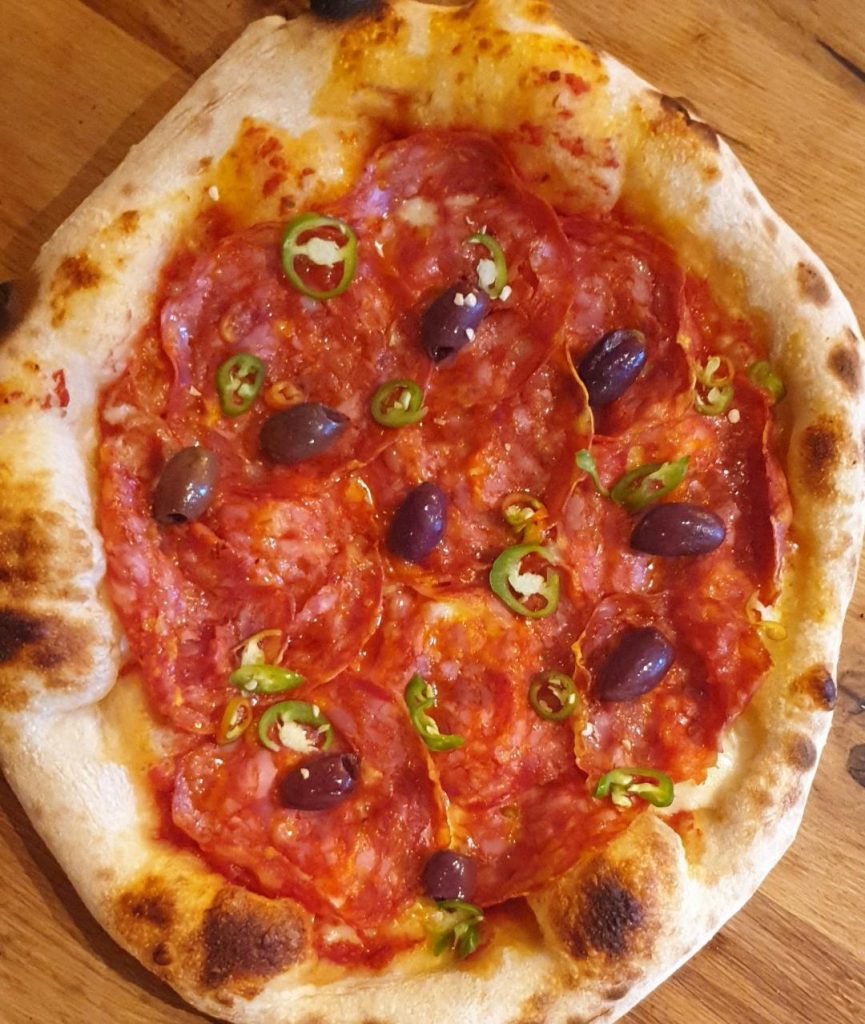 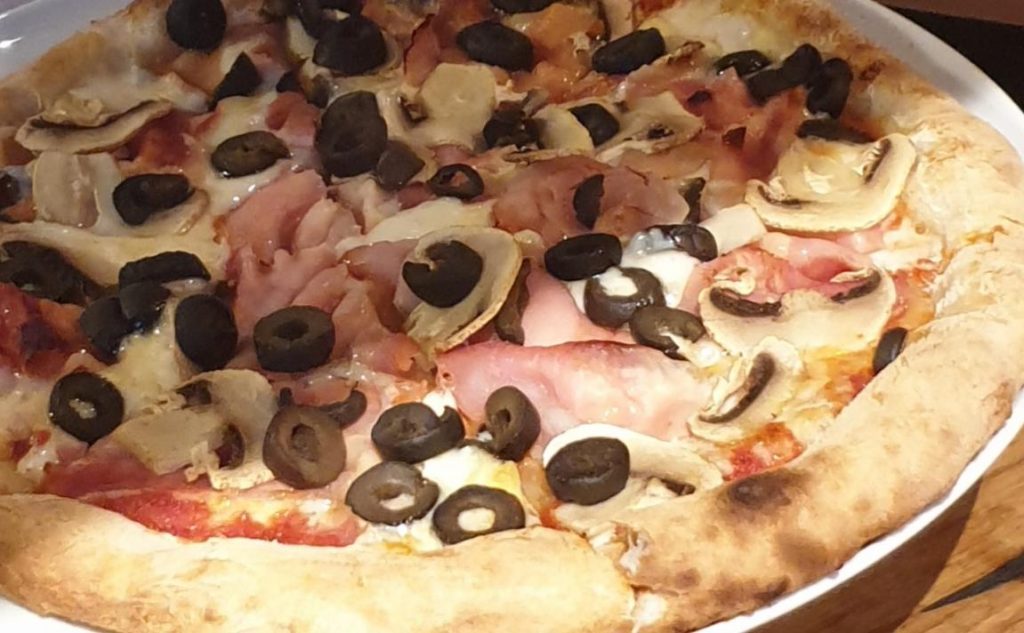 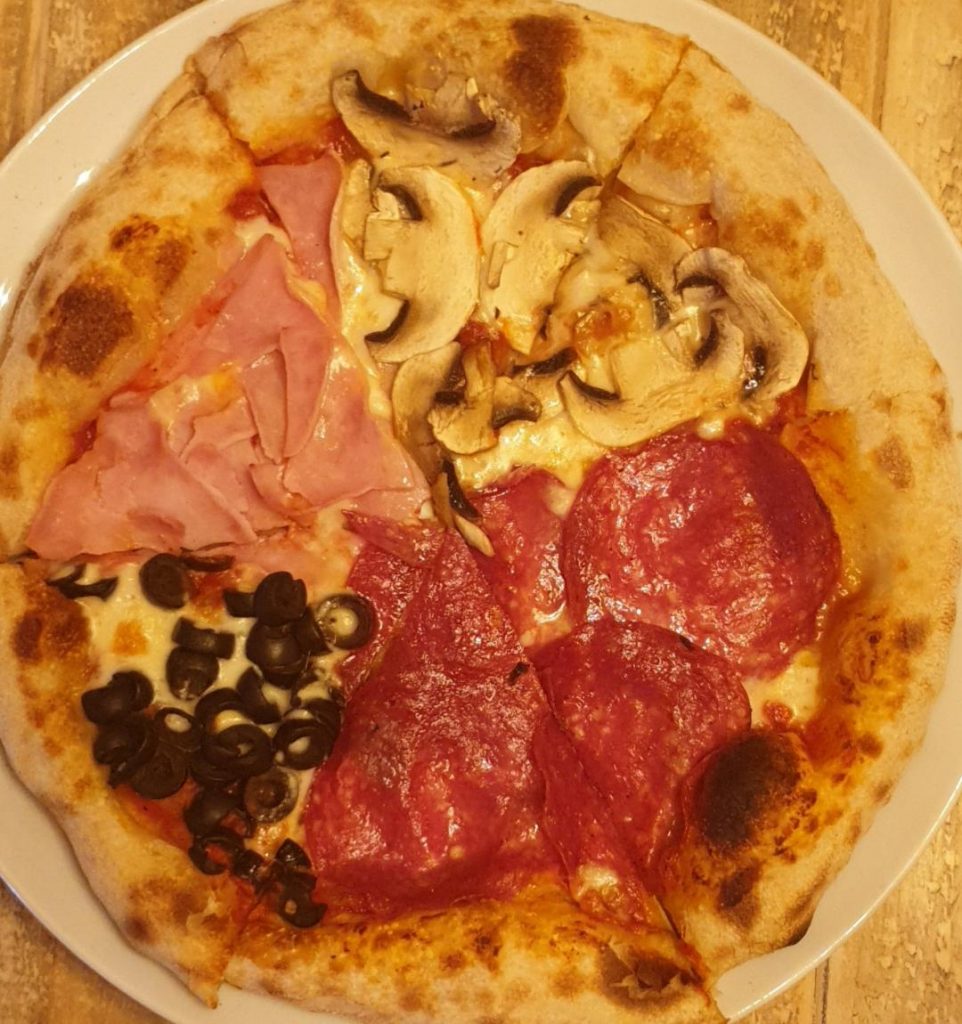 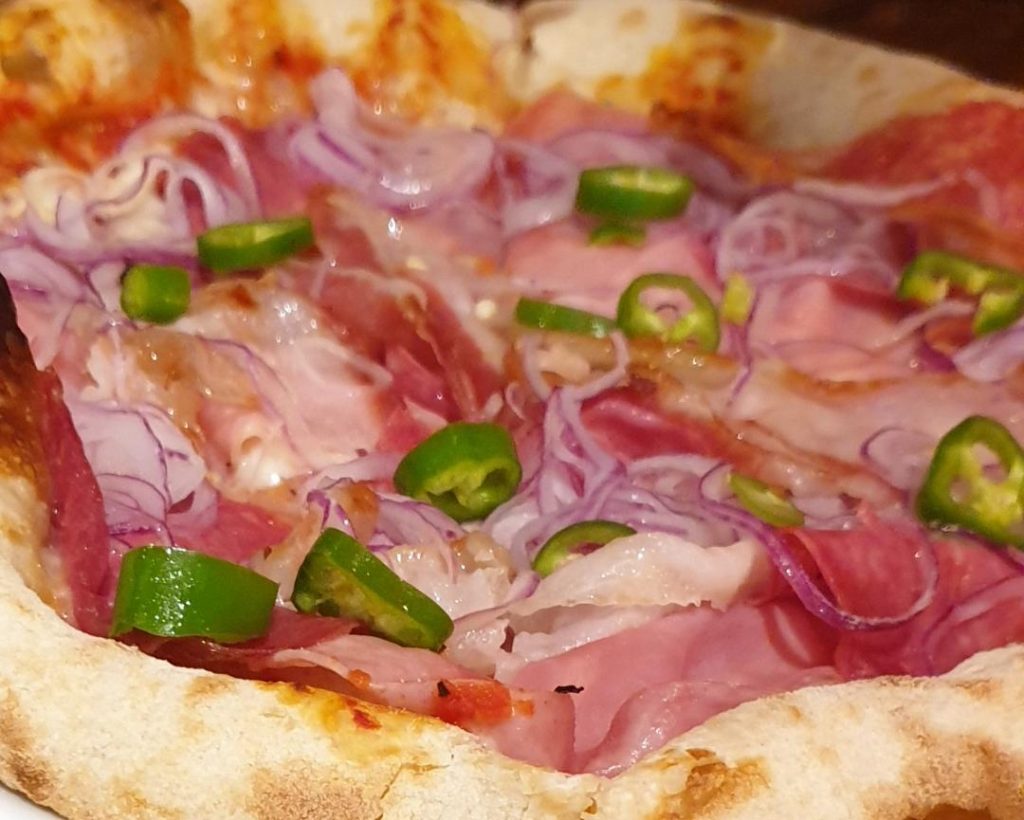 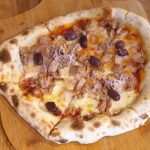 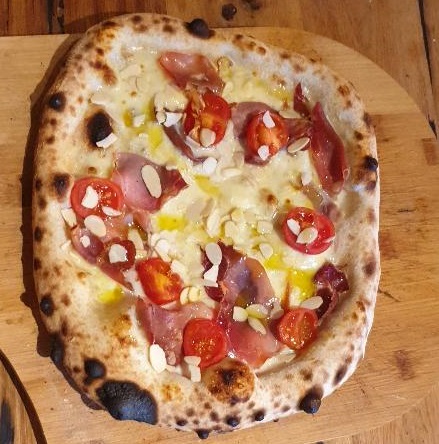 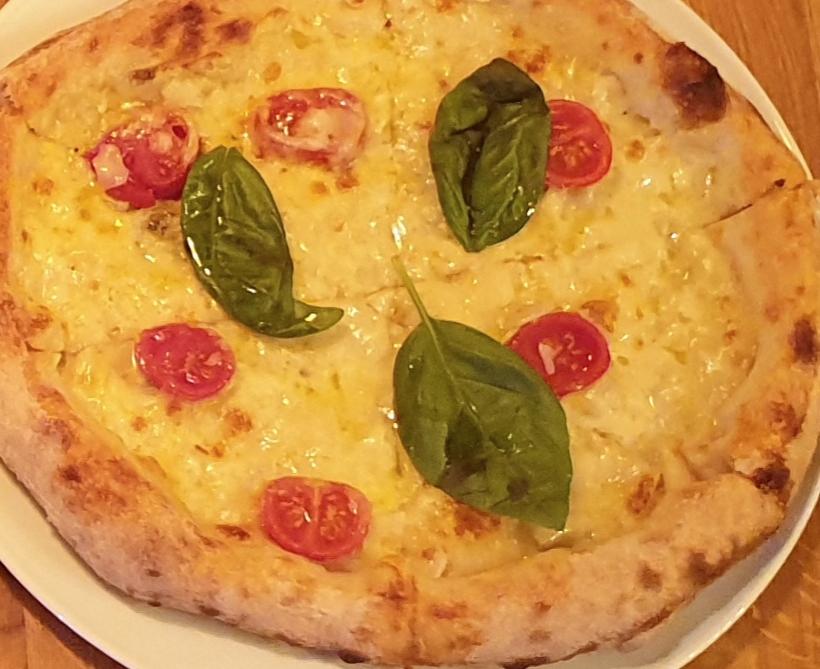 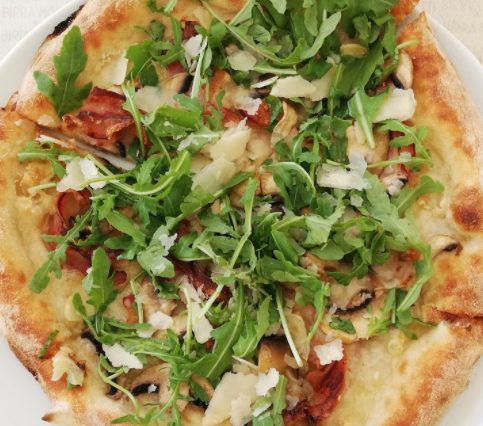 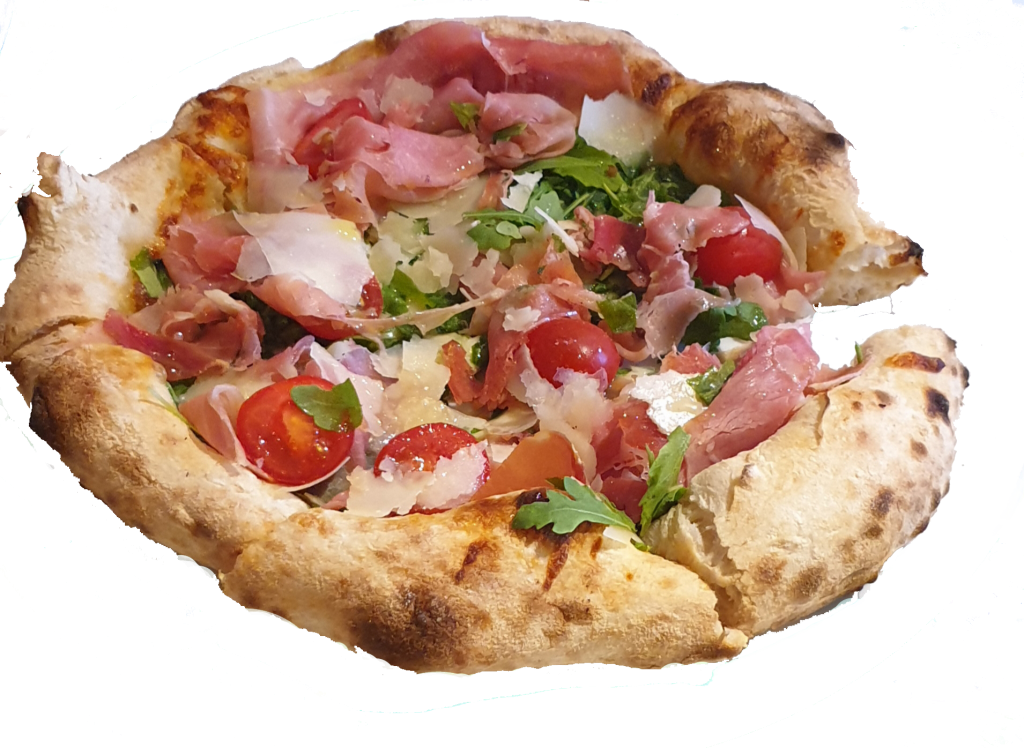 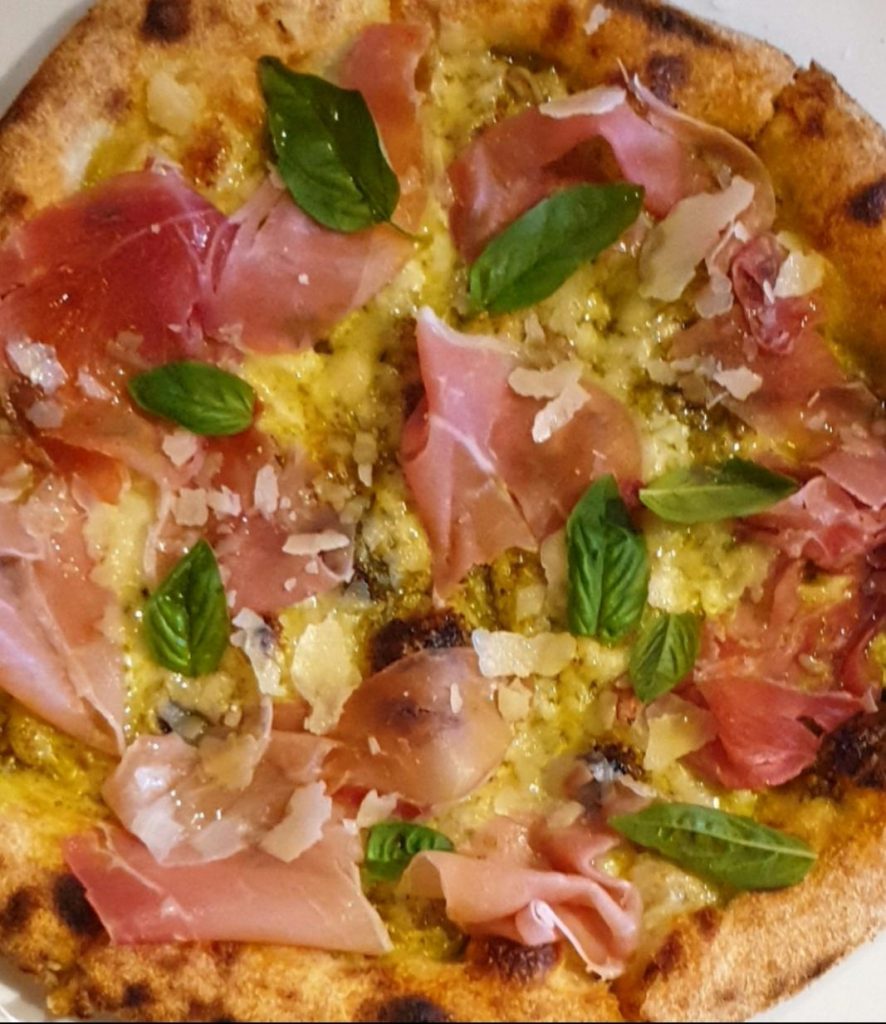 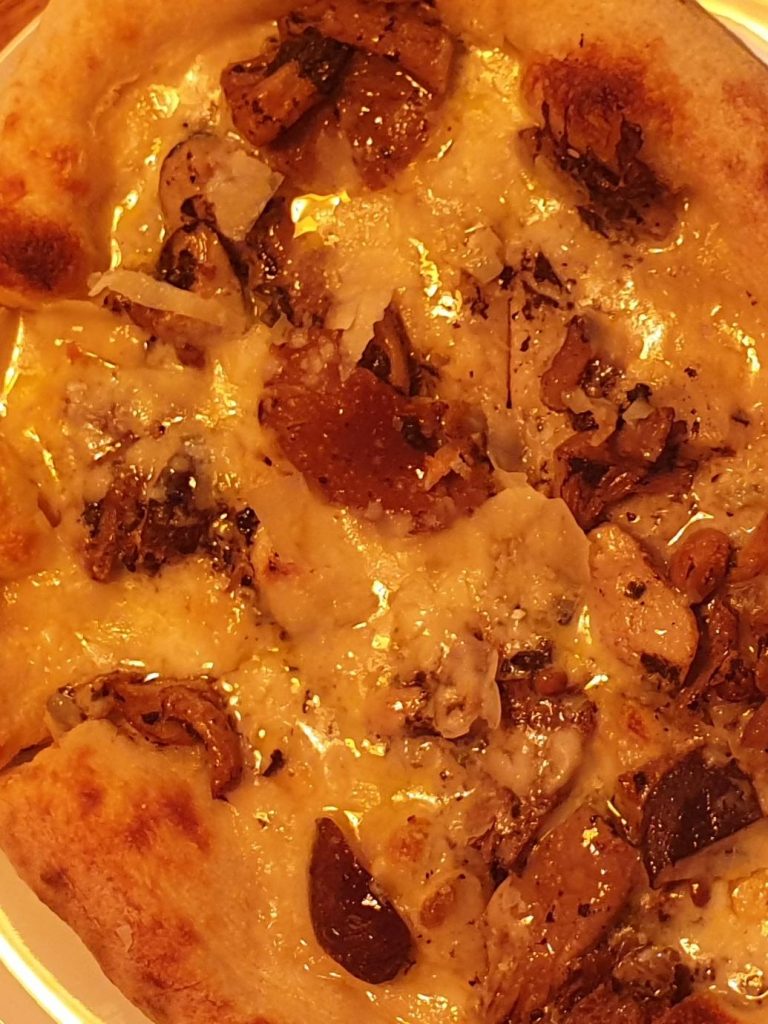 WE CAN ALSO OFFER YOU 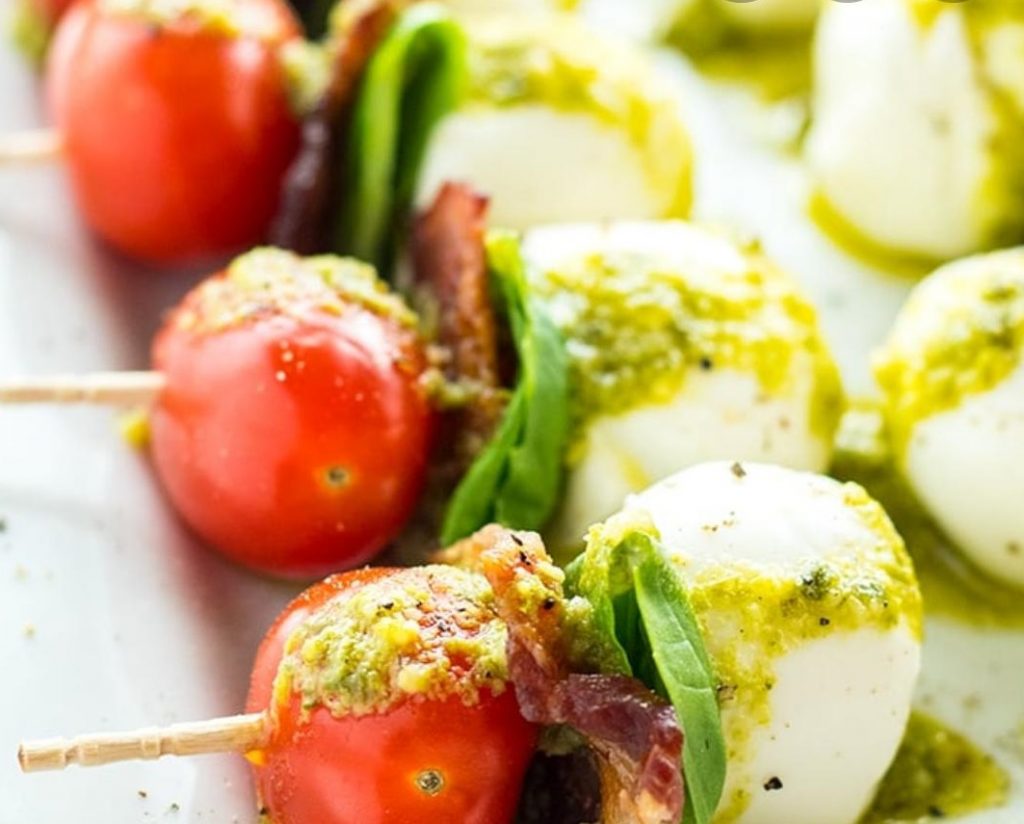 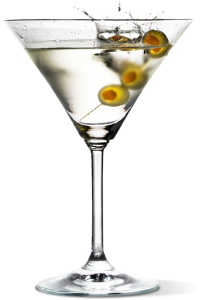 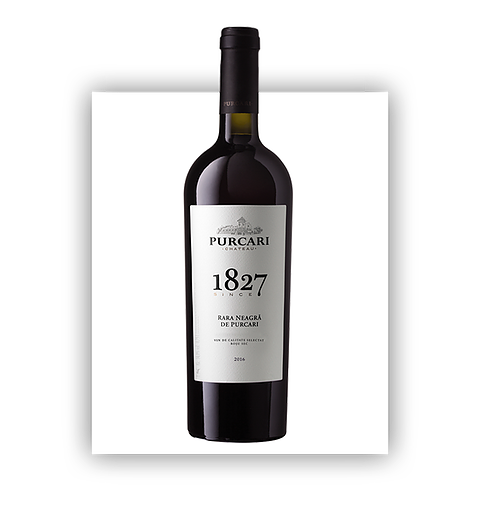 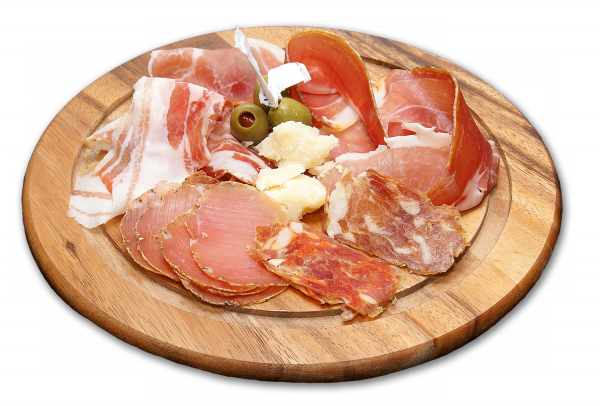 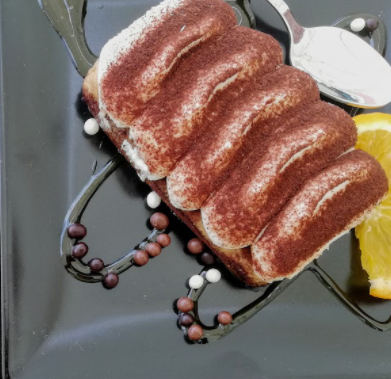 Cannoli are Italian pastries that originated on the island of Sicily and are today a staple of Sicilian cuisine. 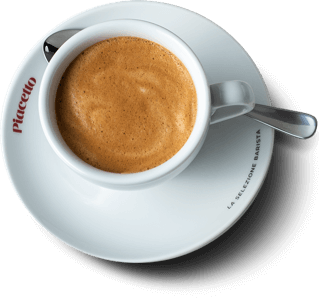 Years of coffee knowledge, passion and expertise come together to create Piacetto

Neapolitan is a unique kind of pizza that has particular characteristics and requires special flour. Flour needed is “00” type flour with a high protein content able to maintain the gluten structure over a long time. Structured and resistant, it is used to make Neapolitan long maturation dough. It is balanced to favour dough elasticity over strenght, it has an extremely fine texture that makes a very soft and flavorful thin crust.

Neapolitan-style pizza typically consists of a thin and soft crust—if it is cooked properly at a high temperature, the crust will bubble up and be charred in spots

The official requirements of an authentic Neapolitan pizza 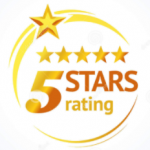 Best pizza I have ever eaten. I didn't expect to find that in Sibiu. 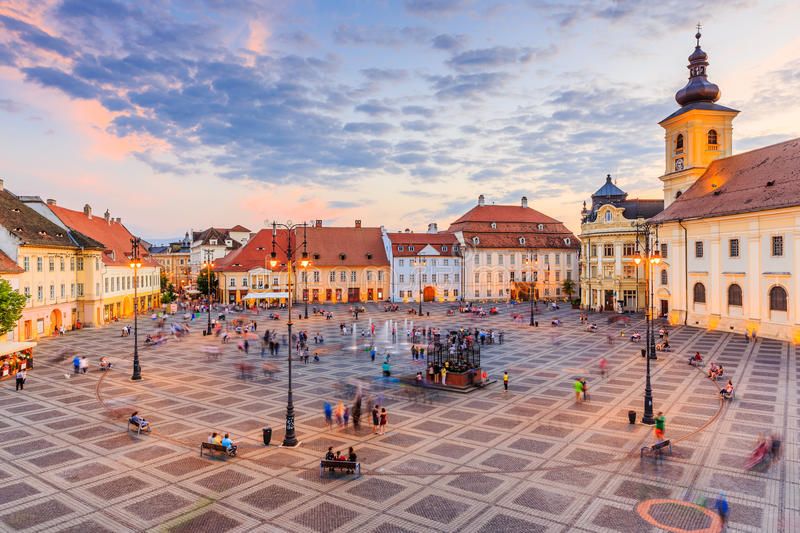